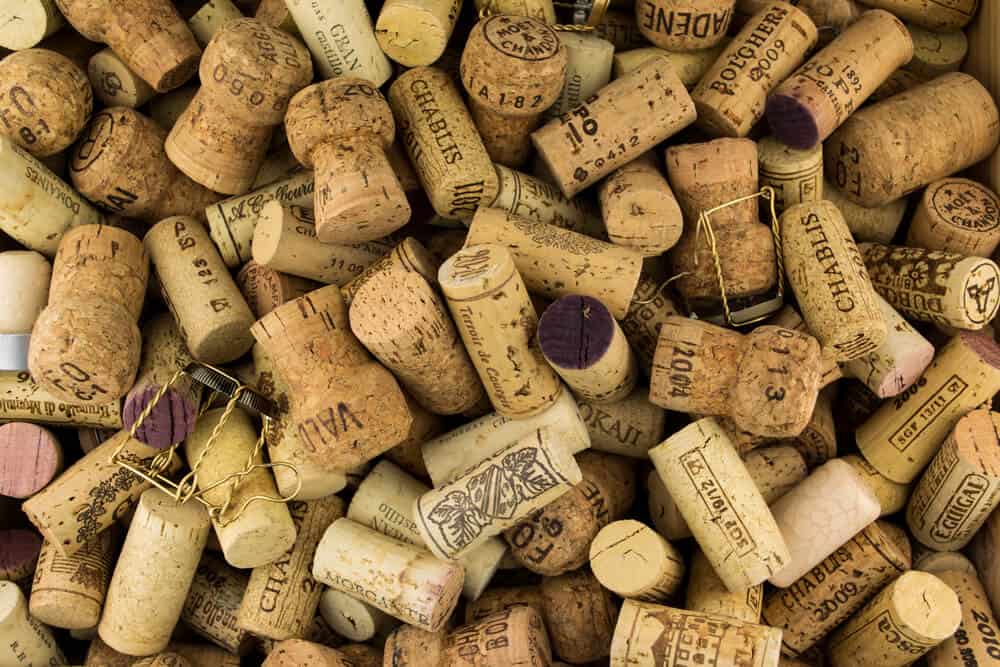 So why do we bother to smell the cork of newly opened wine bottle?

If you’re someone who regularly drinks wine, you may have experienced the misery of buying a bottle of wine, fully expecting the rich and fruity aroma of your favorite beverage, only to end up with a damp, unpleasant taste in your mouth. We call these unfortunate bottles "corked". Wondering what that means? In this article, we’ll talk about how cork taint affects the wine, the reasons behind it as well as how to recognize it yourself.

When we talk about cork taint, we’re referring to TCA, a strong chemical (2,4,6-trichloroanisole, if we want to get specific) that, in a nutshell, ends up easily causing moldy, musty aromas in a wine. We won’t go into detail of what exactly it’s made out of, but basically, TCA mostly occurs in natural corks. While the cork is typically the culprit when we talk about TCA in wine, it isn't the only suspect.

Cork taint can originate in the winery itself. As long as there is wood and lots of humidity. As you can probably imagine, a lot of older wineries have rotten or damp wood that has the potential to ruin an entire tank of wine. On the off-chance that TCA goes unnoticed; it can spread out and taint all of the wine it comes in contact with.

Should I be able to recognize cork taint?

So back to why we smell the wine cork. The short answer is TCA.  The taint kills any of the wine’s original aromas and usually creates a dull smell often described as wet cardboard, mold, rotten wood or fungus. If you get a whiff of any of those odors from the cork, your wine may be "corked".

It’s important to note that even if you don’t identify an odd smell, your wine may still be corked. Sorry! It depends from one person to another, but the level of TCA in wine would need to reach a certain amount before you can actually pick up on the unusual smell.

A lot of the time, the TCA concentration in a bottle could be quite low so you won’t be able to notice it, but the taint will affect the wine taste either way. So unless you have a freaky genetic predisposition that allows you to recognize even the lower levels of TCA, you won’t be aware of these cases.

If you’re not sure why your bottle smells quite neutral, or not as fruity as expected, it could be the work of a relatively small concentration of TCA.

How common is this? Can I fix the unpleasant taste?

There is some variability in the reported cases of TCA in wine. Studies show that between 1% and 7% of wine is affected. While that might not sound like much, it’s actually a  high enough percentage that you'll likely encounter it more than a few times. The disappointment only gets worse the more you encounter it. This is only if you drink wine regularly, of course, otherwise, you might not be bothered as much.

Unfortunately, once a bottle of wine has been tainted, there’s nothing we can really do about it to bring it back to the original state. You do have a right to reject or return a bottle that’s been corked.

All in all, if you aren’t fortunate enough to tell by the smell, it can be difficult to avoid being disappointed by a corked wine bottle. Using modern technology, cork manufacturers are actively lowering the possibilities of TCA growing in the cork.  Sadly, for now, you can never really be absolutely safe unless your bottles are sealed with a plastic cork or a screw cap. Even then, the TCA could get into the wine at the winery before the bottle is sealed.

We do hope that after reading this article, you have a better grasp on what TCA is all about, and if you think we ended up missing some important info, feel free to let us know! 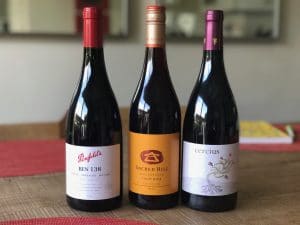 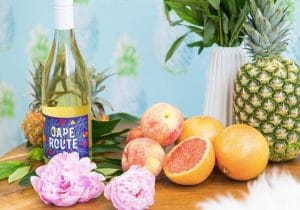 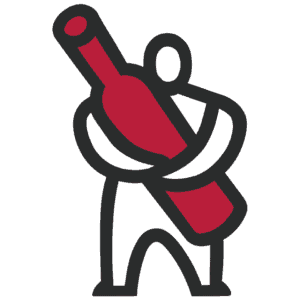 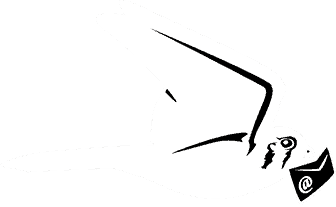